There are a lot of companies out there, offering stuff for the B737 but not so many which are taking hands on the T7. Lucky me, i guess i found the best ones out there, when it gets down to Simulation Hardware for the Triple 7.

Flightdecksolutions from Canada is one of the best known production companies for Flightsimulator Hardware out there on this planet.

They have two sets of Boeing 777s in their portfolio. Once the FDS PRO MX series and the JetMax 777 SKTQ. As the name states already the PRO MX series is the top of the notch hardware and reflects this also in the price. For smaller wallets the Jetmax is the perfect start. You can always upgrade to PRO MX and MX products as they are fully interchangeable and compatible.

During my decision and order process, i was pointed by Peter Cos, President of Flightdecksolutions, to his Sales Partner for Europe, Klemens Klein from Flightsim Tech in Berlin. They take care of all the Jetmax and FDS Sales in Europe.

I took a fair amount of time, deciding on various options from my setup. Finally i got hooked up with the following: 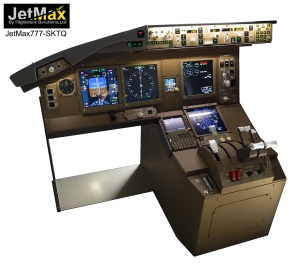 JetMax-YKM-S – A mount attached to the MIP for my Saitek Pro Flight Yoke. 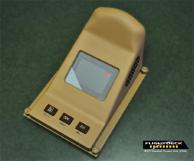 B777 Control Cursor Device -this unit reflects the CCD of the real aircraft exactly.

That gave me a start to set up and work with.

After all has been ordered, i was taking care of preparing all as good as possible, to be ready once my stuff arrives from Canada.

Upon arrival of all my packages, i had to unbox the stuff and get it mounted together. 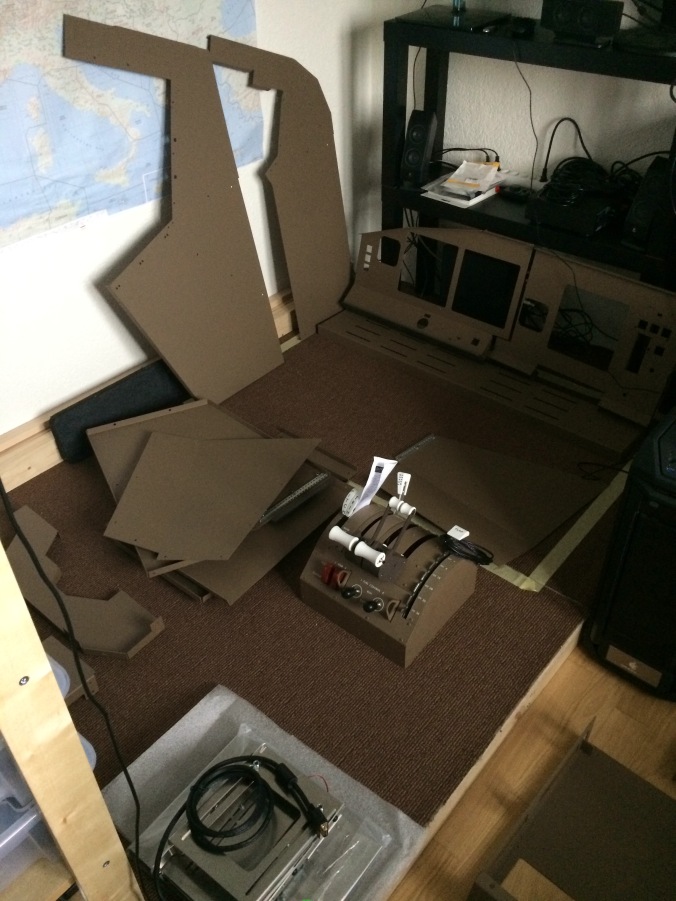 You see, those have been a lot of loose parts, to be mounted together. As i had a day off, i started early in the morning. 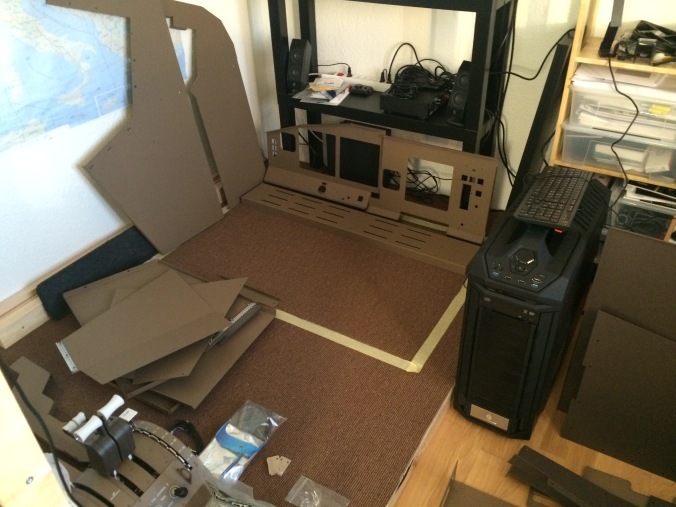 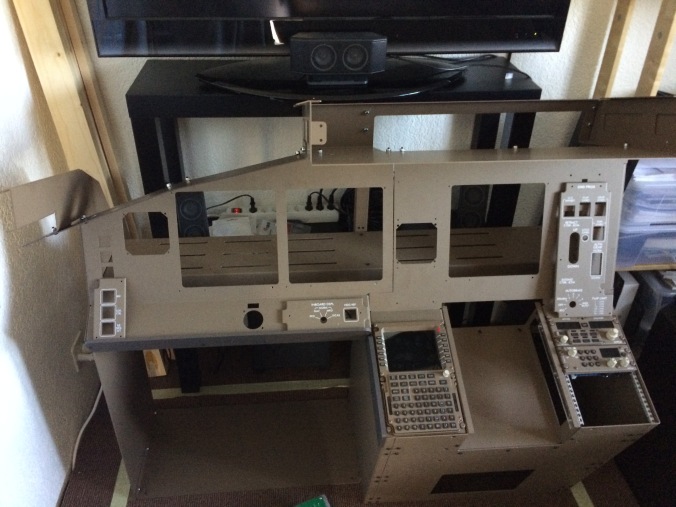 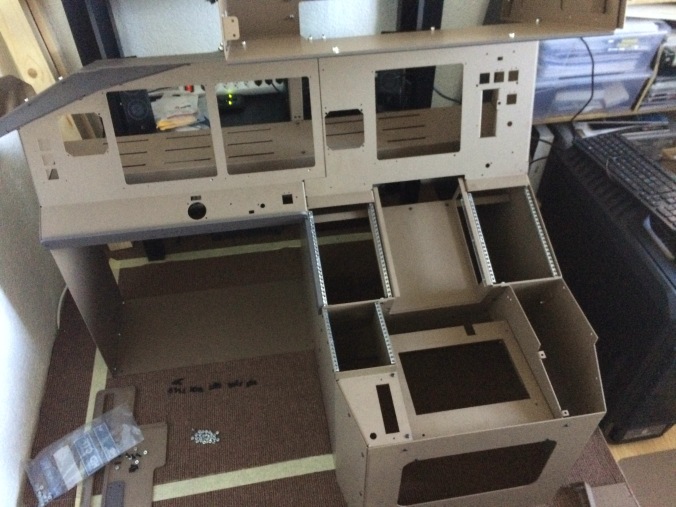 It starts to get shape. 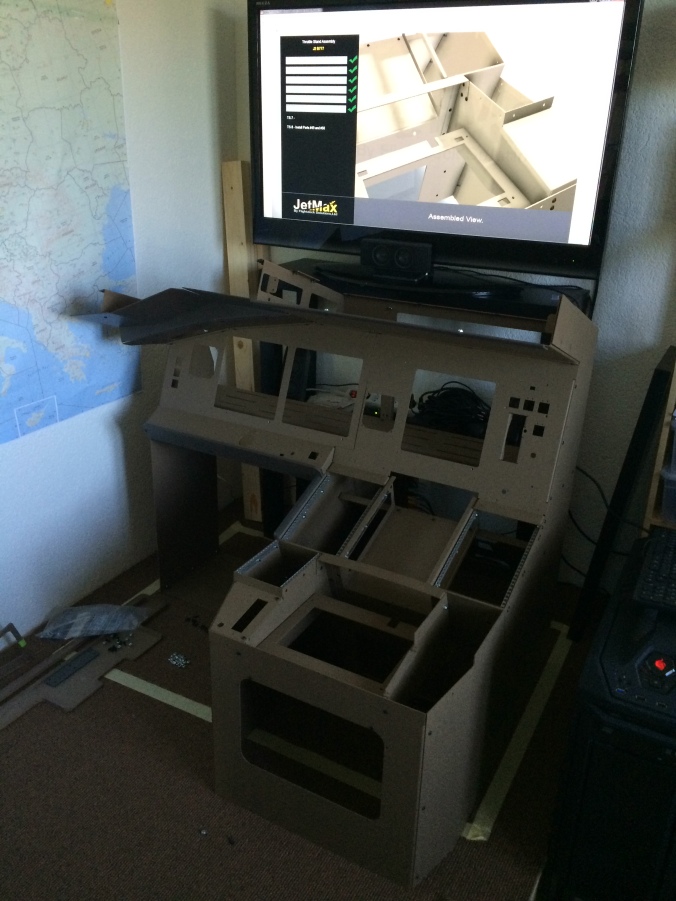 After 12 hours working on it almost, it looks like a cockpit. 🙂 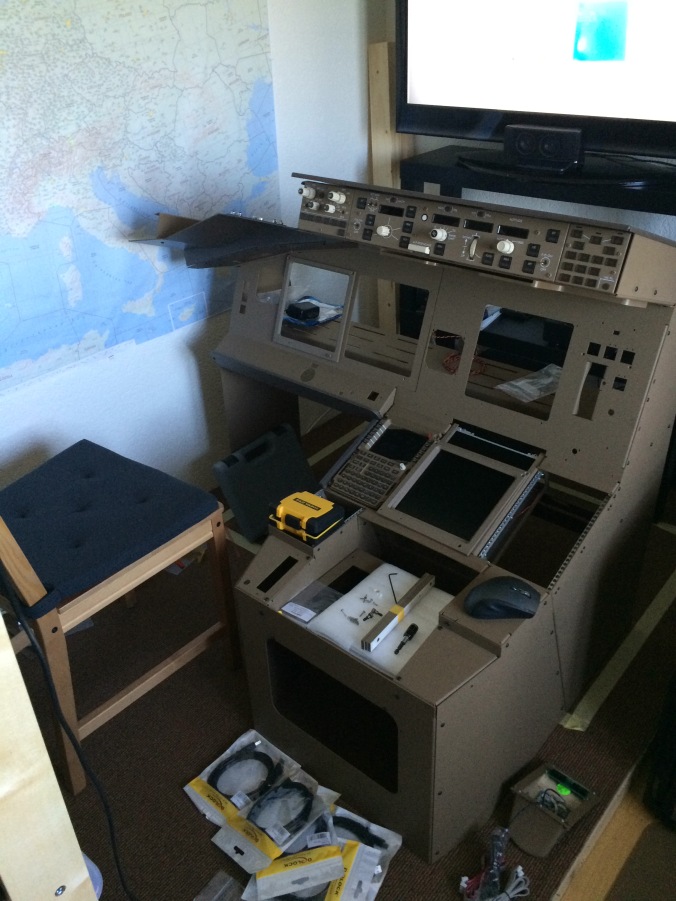 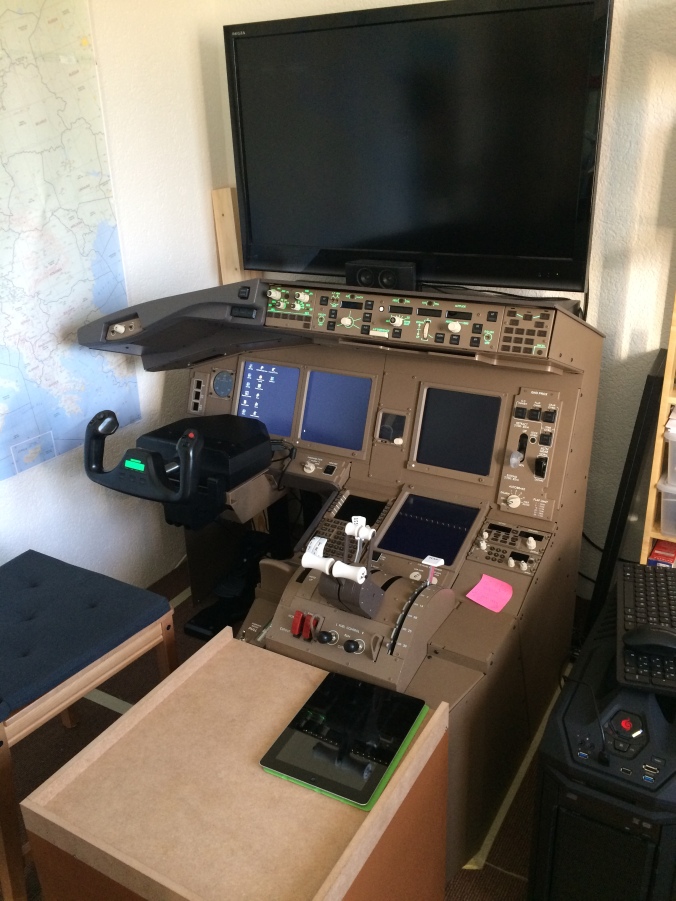 The newest addition to my cockpit, has been this beauty. A Samsung 55″ 4K TV. 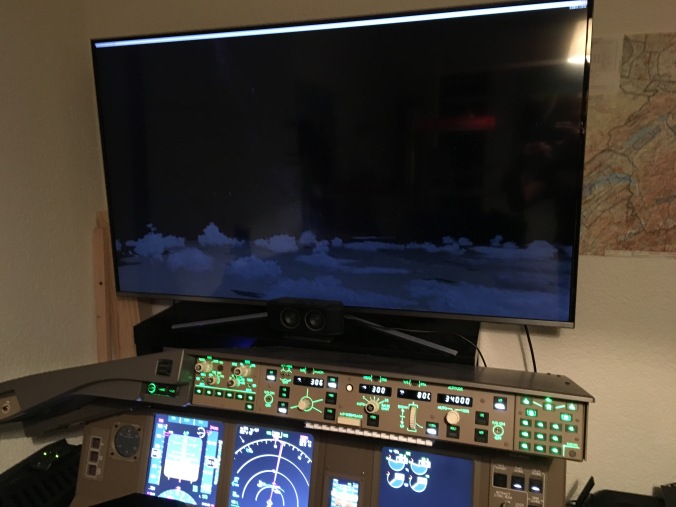